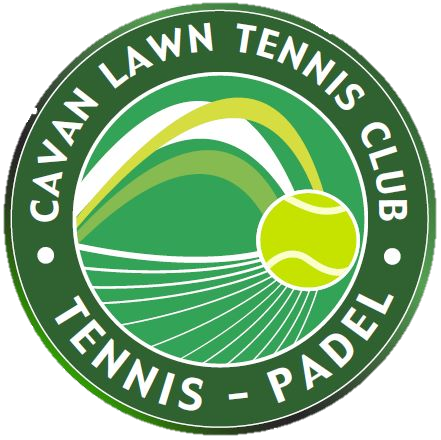 The first tennis club in Ireland was set up in Cavan Town in 1888. The site situated on Farnham St was given by Lord Farnham with a view of Thomas Ashe Street in the background, the site where Lady Farnham had a garden for people at that time. The membership was made up of the very elite, doctors, solicitors, bankers etc. Wednesday was the most popular day for tennis and the club was not open to the public on Sundays.

At a special meeting of the club on Wednesday 29th May 1957, many of the rules were changed. A.R.M. McGloughlin set out a proposal so that the club could consist of ordinary, country, Pavilion and Juvenile members. There was an open week in late August/early September which was possibly the last tournament for the year. People from all over the country came to play in the tournament. At the end of the week there was afternoon tea and a dance.  At that time the tennis club consisted of approx 35 members.

Where to find us